Foundation and early evolution of the European Federation of Societies for Ultrasound in Medicine and Biology (EFSUMB).

Only one National Society of Ultrasound in Medicine, that of the German Democratic Republic, was in existence at the time of the first World Congress held in Vienna,1969. Two years later there were as many as 8, and the need was felt to join them to a Federation. Such an organization would be in a better position to collaborate on an international base with the American Institute of Ultrasound in Medicine as well as with the Japanese and the Australian Societies and to better represent the European ultrasonic community in the World Federation to be founded. This idea was strongly supported by SIDUO which had been formed, as the first international ultrasonic society, as early as 1964. It was the Swiss Working Group of Diagnostic Ultrasound which, after extensive correspondence with its sister societies, sponsored the foundation meeting.

Only minor amendments were added to the draft of the constitution. In particular the delegates agreed to leave article 2, describing the objectives of the new organisation unchanged:

Article 2- Objectives: The Federation's purpose shall be to promote the exchange of scientific knowledge and development in the medical and biological professions as applied to ultrasound. The Federation shall propose standards and give advice concerning criteria for the optimum apparatus and techniques, and concerning presentation and interpretation of results. This aim is to be served by arrangement of congresses and study and development meetings on an international level, as well as the exchange of information both in and outside Europe by the member organisations. The Federation shall represent the interest of its membership in the founding of a World Federation for Ultrasound in Medicine and Biology.

Since the constitution had to be ratified by the Boards or General Assemblies of the individual societies, it was decided that those societies which did not explicitly reject membership by the end of 1972, would be considered as members of the Federation.

After the foundation the delegates proceeded to elect the Federation's Board. Dr. Marinus de Vlieger was chosen as President, Dr. W. Buschmann as Vice-President, Dr. H.R. Muller as Secretary, Dr. S. Levi as treasurer for the Western and Dr. Anna Bertenyi as treasurer of the Eastern countries. It was decided that the Federation organized meetings, alternating with the world congresses, every third or fourth year.

The Federation started its activities immediately after the foundation. The Second European Congress on Ultrasound in Medicine was held in Rotterdam , June 4. By the time the Assembly of Delegates was held in Munich on May 12-16, 1975, eighteen national Societies had affiliated to the Federation, and its membership was close to 1000. There were 1589 members when the Federation met for its third congress in Bologna on October 1-5, 1978. It was at that meeting that, in an attempt to rule the interdisciplinary collaboration and to create the base for establishing safety guide-lines, the famous Resolution of Bologna was agreed. 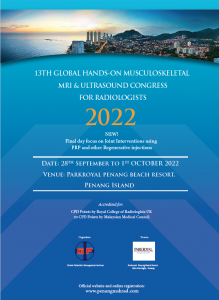 EUROSON SCHOOL: Elastography, Current US Techniques and Interventional US 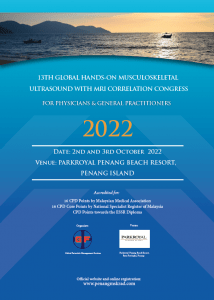 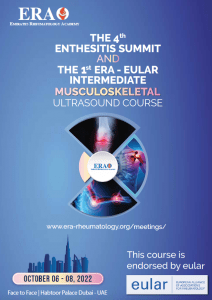 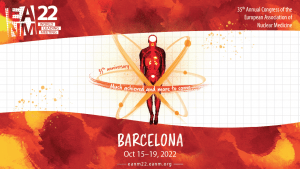 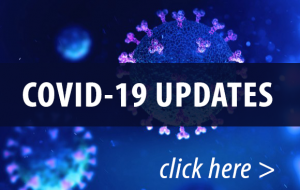